On the 21 November, the specialist working group on Energy took place. On behalf of the symposium commission, our thanks go out to Jan Hoegee, George Lavindas, Sebastian Schreier, Niels de Vries, and Marije Deul for the nice story that followed from the pleasant discussions.

We are now in 2050. Since many years, mankind is redeemed from the Luddites and today life is driven by cleaner energy sources. In the maritime industry, the story began with the awareness of the MARPOL 73/78 convention in the late seventies of the last century. Daily, the New York Times published articles like: ‘Tankers Collide in Atlantic and Spill Oil.’ To prevent this kind of disaster, the MARPOL regulation was one of the first steps of mankind in caring for the environment. Since then, energy transition came about slowly, and toward 2018, the climate concern grew and gained in support. The maritime industry was to expect new regulations to restrict the polluting emissions. The energy consumers in the maritime industry could have moved away from HFO and MDO, but even as today, other concerns and vested interests were rampant and energy transition got off to a slow start.

Unfortunately, major reduction of energy consumption was not possible due to the always-present wave resistance. However, successful research on, and introduction of zero- (harmful) emission energy production and storage has given us enough energy opportunities for a future-proof maritime industry?/! 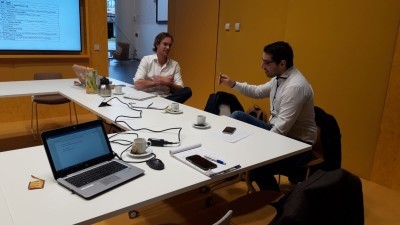 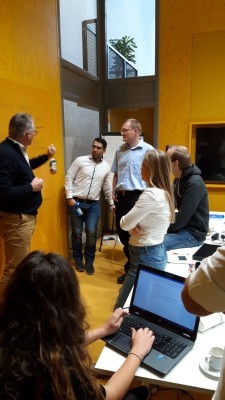